The Levante honours Maserati’s tradition for naming its cars after exotic winds, but little else about the all-new SUV sits quite so comfortably with Trident’s rich and noble heritage. Nor with our enthusiast sensibilities, truth be told. Yet here it is; Maserati’s first-ever SUV and, in all likelihood, the most important model in the marque’s 102-year history. So what do we make of it?

Forget 2011’s Kubang concept and its proposed platform share with Jeep. Levante is pure Maserati, designed, engineered and built in Italy. Two engines are offered – a 3.0-litre 430bhp V6 petrol and 3.0-litre 275bhp V6 diesel. We only get the diesel in the UK, which instinctively feels like a shame, but with the overwhelming majority of SUV sales being diesel such pragmatism is understandable, for now at least. Perhaps when Maserati’s foot is in the door and it fancies a pop at the Big Guns a V8 petrol Levante might be forthcoming, but for now that’s a dream.

A generous 442lb ft of torque helps the Levante off the mark, but its performance is brisk rather than genuinely rapid, as 0-62mph time of 6.9sec confirms. This compares with 5.2sec for the most powerful petrol version, though the diesel fights back with a CO2 figure of 189g/km vs 253g/km for the Levante S 435. Out on the autostrada the Diesel lopes along nicely, and the 8-speed torque converter shuffles the ratios nicely when you want to kick-down. It’s a refined and adept mile-eater, no question. Wind noise is subdued despite frameless windows (Maserati has worked hard on this) and the general ambience is that of an elevated GT. It’s a very nice way to travel.

With big claims made for a class leading blend of ride and handling the Levante has much to live-up to. Initial impressions are really encouraging, with a palpable sense of structural rigidity, smooth, well-judged steering response (from a hydraulic power-assisted rack) that’s quick-witted without feeling overly sharp, and damping that connects you to the road but isolates you from the bumps. Above all it hides its size and weight (2205kg for the diesel) admirably.

After two hours of lumpen back roads and rapid autostrada work we arrive at the Balocco Proving Ground, where we can explore the opposite ends of the Levante’s capabilities on the high speed handing circuit and a technical off-road course. I’m not sure what feels more incongruous; pointing the bluff nose of a 2-ton+ SUV out onto one of the world’s more challenging manufacturer test tracks, or slamming it through rocky ruts , wading through mud and nudging over the edge of a precipitous 70% slope and falling into the invisible catch net of the hill decent electronics.

While it’s impressively capable off-road (Of the five suspension settings available, the highest of the two off-road modes lifts the ride height by 40mm) the biggest surprise and greatest pleasure comes on the high speed handling course. Too often these big beasts contain their mass with huge tyres, musclebound damping and resolutely rigid anti-roll bars, but the Levante feels free and fluid from the off. There’s plenty of poise and pliancy, and the handling balance really does reflect the 50:50 weight distribution.

A mechincal limited-slip differential and Torque Vectoring helps, as does an active torque split that prefers 100 per cent to the rear, but can send up to 50 per cent to the front as required. It has a natural athleticism where others SUVs feel like they had had it thrust upon them.

In the world of art, the Baroque period is often characterized as Renaissance with the volume turned up to 11. In the same vein, the Rolls-Royce Phantom is a luxury sedan with levels of opulence, prestige and gran...

https://youtu.be/L8C4WGN8HPA Let’s start with the name of Aston’s new megapowered track star first. It almost certainly has you thinking of Mr. Spock, or possibly—if you’re too sad to be seen in publi... 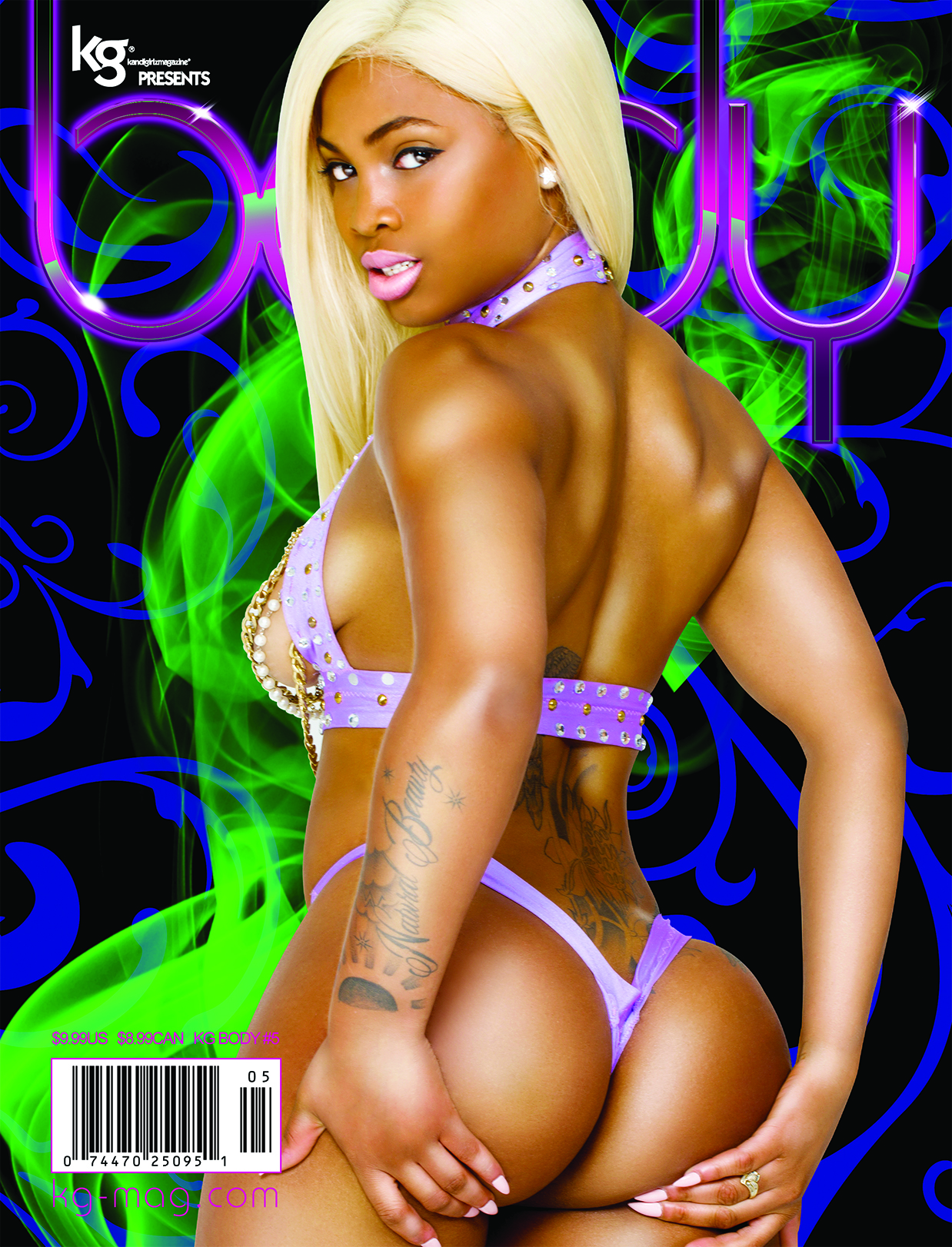 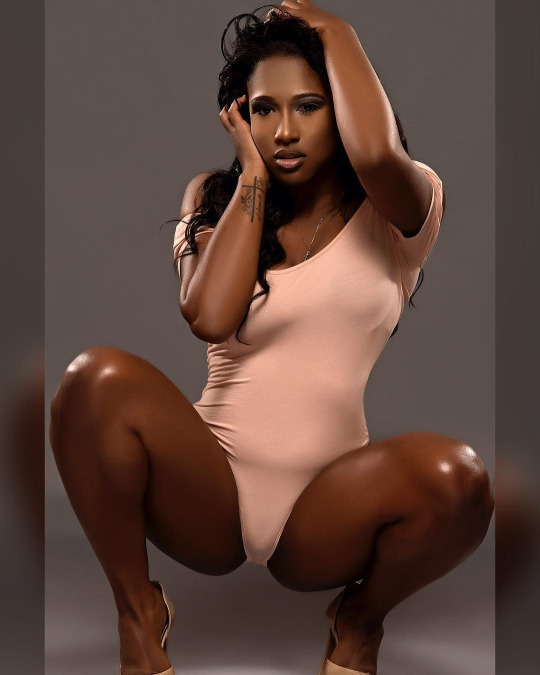